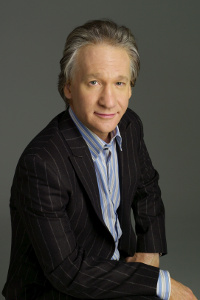 Anyone who is elected mayor of a place called "Sin City" is allowed to be a drunk.

We don't like mystery. You like mystery, 'cause it's not a mystery to you; you know when you're gonna get laid.

I have never done heroin. I wouldn’t recommend heroin. But it hasn’t hurt my record collection.