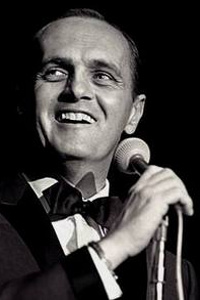 It's getting harder and harder to differentiate between schizophrenics and people talking on a cell phone. It still brings me up short to walk by somebody who appears to be talking to themselves.

I think everyone probably starts out sounding like someone else, but gradually you develop your own sound.

The reason I'm a psychologist is based in part on my telephone routines. Much of my humor comes out of reaction to what other people are saying. A psychologist is a man who listens, who is sympathetic.

I don't have a show anymore. I don't have a check coming in every week. This is important to me, I got to score a million tonight or it could all be over.