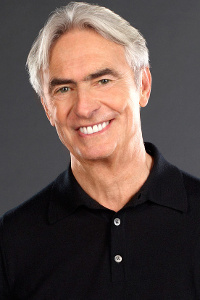 The odd thing about comedy is that the more personal you are, the larger the audience.

You don't need to be stable to be a stand-up comedian.

Silences are the most underrated part of comedy.

I used to have a theory actually that, if you've had a good childhood, a good marriage and a little bit of money in the bank, you're going to make a lousy comedian.

A spontaneous interview feels differently than anything else you see on television.