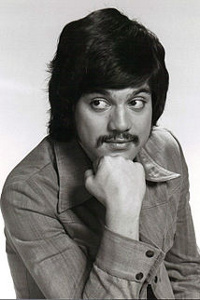 I don't think I'm a part of my mind that's always working - keeping a record of things that might be funny.

I must end it. There is no hope. I will be at peace. No one had anything to do with it. My decision totally.

This family was raised Catholic and I think there are still some members of the family who are practising Catholics, while others are recovering Catholics! That, to me, is a real part of America and we wanted to represent that.

I grew up in New York in a neighbourhood called Washington Heights. It's not really a ghetto, it's a ghetto suburb. Slums with trees. Even the birds are junkies. The birds don't know how to fly, they just fall out of trees and bother people. "Tweet, tweet sucker. Give me a quarter."