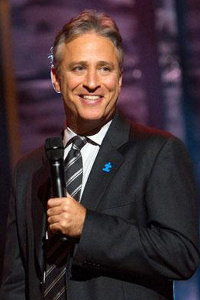 I don't know how it didn't work out. How can a man who like other men and a woman who drinks not get along? The interesting thing is: there is no conceivable amount of money worth telling the world that you were beaten up by Liza Minnelli.

I'm not a very serious Jew. I don't wear the protective religious headgear. They only wear that because 40% of all religious thoughts escape through the head.

Like everyone else, I want to sleep with Leonardo DiCaprio.

What is the fear of the 'gay agenda' that has so upset people? Do people think that if gay people are given a place at the table, they'll be so convincing we'll all end up blowing them? What is the issue? 'You know, I'm straight, but you've made such a convincing argument...'

I wish I could say there was a magic formula, but I just kept working at it.