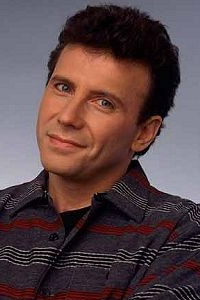 People come up to us and ask how we knew so much about their own family... I'm talking about people from faraway places, too. I get people from Turkey and Chile coming up to me and saying I wrote about their family.

We all hold on to some image of the family we want, based one way or another on the family we had. Lots of people are thrilled about the families they came from, others couldn't get away fast enough. Most people fall into that vast middle ground: great affection mixed with a few ideas for improvement. A couple of things they wish could have perhaps been done differently.

There's something that happens in that delivery room, when a woman becomes ten times more a woman, and a guy becomes six times less a man. You feel really dopey and useless and like a spectator. I did, anyway.

We made this movie for $17, and nobody got anything. So it never dawned on me that we would get real people.