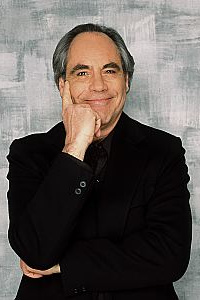 But to do it professionally is a quantum leap difference and my father had to be persuaded by these kind of Ivy League professors that I should go to the Yale Drama School, another one of the stories in there.

Regis and I were inducted into the original Bronx Walk of Fame.

And the only studies were - Rodney Dangerfield was my mentor and he was my Yale drama school for comedy.

My son has been a class clown and it sort of ran in the family.

First of all, none of the kids knew what I was, because they'd ask 'what are you, a sub?' Sub is prefix for below. They'd all say sub, sub. I didn't know if I was a ship, a sandwich...