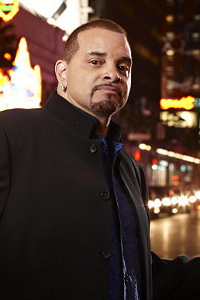 Black people start making money and want to do stuff we would never do, want to climb mountains. It's right there - you ain't got to climb it, you got a house. Why you gotta go outside and climb a rock?

Men can’t buy makeup. So they have to buy something else. It’s called a Porsche.

Don't let people treat you like you're stupid. If it sounds too good to be true, it is.