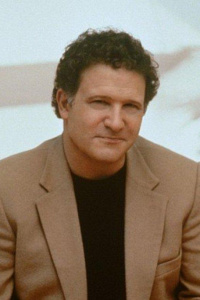 We export films that are full of sleazy jokes and toilet humor - that`s why we've earned the affectionate nickname of the Great Satan. What's seemingly benign, by our standards, is doing more damage to us around the world than anything I could ever do.

I don't want to get close to people who have secrets that I don't know about.

In line for Black Friday 2012. Gonna get some killer deals.

The whole world is tense. Everybody gets the international news. There's been no American comedy at all that even remotely addresses the subject in any way. My goal isn't to solve the world's problems. My character wasn't even able to do his assignment. But the premise of wanting to find out about somebody - other than the stuff that the CIA will tell you - there's no hope unless we do that.