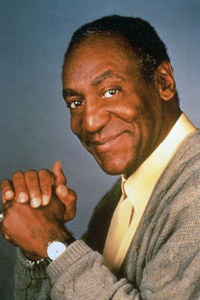 The weatherman is always right. It's just his timing that's off.

Only people as intelligent as we could fake such stupidity.

I graduated from Temple University. Physical education major with a child psychology minor. Which means if you ask me a question about a child’s behavior, I will tell you to tell the child to take a lap.

A person with no children says, "Well I just love children," and you say "Why?" and they say, "Because a child is so truthful, that's what I love about 'em - they tell the truth." That's a lie, I've got five of 'em. The only time they tell the truth is if they're having pain.

The beautiful thing about older people is their ability to cut the fat off of conversation. When they talk, they don't go on forever and ever. They say what they have to say, and that's it. That was my grand dad. Some of the things he said stunned me, but his words were logical. I'll never forget them.