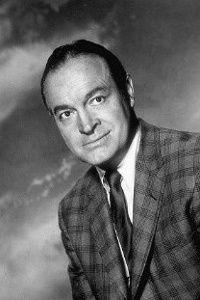 He rules the country with an iron fist - the same way he plays the piano.

I've played some strange rounds of golf in my travels. One course in Alaska was hacked out of the wilderness. My caddy was a moose. Every time I reached for a club he thought I was trying to steal his antlers.

He plays just like a union man. He negotiates the final score.

My folks were English. They were too poor to be British. I still have a bit of British in me. In fact, my blood type is solid marmalade.