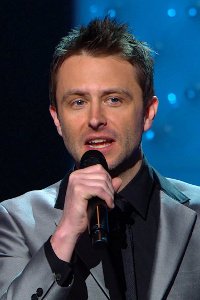 Worry is a misuse of your imagination.

I wanted her in a bad way, though I wasn’t sure exactly for what. Had she one day suddenly turned and yelled, “Jam it in!” at me, I’m not convinced I’d have known what to do.

Playing Xbox for 23 hours straight is cool and all, but I’m going to teach you how to spend time on things in your life that will get you the following two things: paid and laid.

Ultimately, it's the best decision I've ever made in my life. There's an economy of energy that you have in your life. You just have to devote it to things that are good for you, for the most part, that's more constructive than drinking. And one of them doesn't end in uncontrollable vomiting and crying...