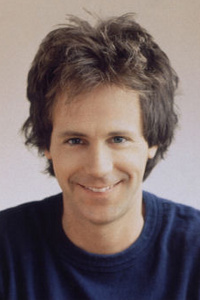 I had written in another draft a completely different kind of fight, but they said they couldn't afford to shoot it. They needed a fight scene, though, so I was told to put a fight scene in, but not the one I had written.

I've never really worked on them. Just once in a while one hits me and makes me laugh. My Al Gore was sort of like a gay Gomer Pyle.

That's why modern corporate movie making has become so laborious that comedians are kind of kicked out by 50.

My fate is very precarious. I don't want the show to suffer because I may not be able to come back next week.