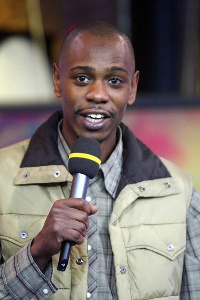 They got a character on there named Oscar, they treat this guy like shit the entire show. They judge him right in his face, "Oscar you are so mean! Isn't he kids?", "Yeah Oscar! Your a grouch!", its like "BITCH! I LIVE IN A FUCKING TRASHCAN!"

Every group of brothers should have at least one white guy in it. Im serious for safety, cuz when the shit goes down someone is gonna need to talk to the police.

But there was something really serendipitous that was happening, with some kind of energy that things would ultimately just work out, sometimes better than when you plan.