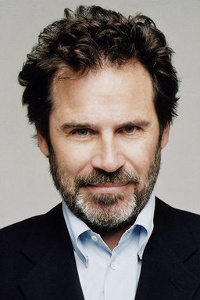 I don’t care what your hobby is before puberty hits, because as soon as it does, nature assigns you a new hobby. Let’s just say when I was 14, I was treated for tennis elbow and I didn’t even own a racket.

You have to just marvel at the stun-gun absurdity of fighting to the death over what happens after you die.

Now the ACLU is fighting to overturn a Mississippi state law that stops homosexuals from adopting children. You know folks, I’m no expert on the subject, but if you’re gay and you’ve chosen to set up shop in Mississippi… even I’m reasonably sure you’re not equipped to adopt children, okay?

We need a return to the basics in this country when you stop to think that only one of the three “R’s” actually starts with the letter “r.”

He admitted this was stupid. It's a very serious offence. I wouldn't consider it a prank. ... It could have turned into something that caused far more injury, and even death, than it did.