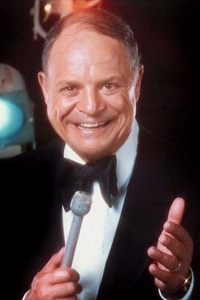 I don't have regrets. I've never sat here and thought, Gee, if only I'd done The Man Who Came to Dinner on Broadway, I would have been happier.

I don't feel an obligation to give everyone a hard time, but when they're important people, it's fun.

I mean, in my - and I'm not trying to do spilled milk, but in those days it was a little - I think it was much tougher, because you got an image, and you were in a saloon. And it was tough to come out of a saloon and to get in films, and to maintain an image, you know.

Struggling is hard because you never know what's at the end of the tunnel.

Everything I've ever done in my whole career, people might not know, I've never written anything down on paper.