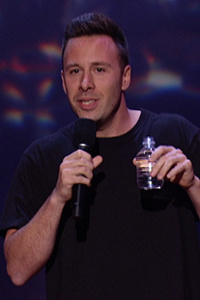 You know you’re too high when you’re eating cereal naked and your girlfriend is like “Put some clothes on” and you realize that it’s not your girlfriend. It’s just a woman on the bus.

If procrastination were a marketable skill, I'd be a real hot commodity.

Laughing at ones own attempt at humor while saying "things just come to me" should be punishable by death.

I like Irish pubs, except for all the loud music and drinking, and people acting like idiots.

The worst part about people with bad personalities is they don't know it.