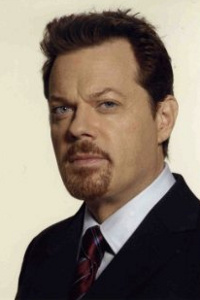 If you’re a transvestite, you’re actually a male tomboy. That’s where the sexuality is… So it’s running, jumping, climbing trees, putting on makeup when you’re up there.

Guns don’t kill people, people kill people. And monkeys do too… if they have a gun.

We stole countries with the cunning use of flags. Just sail around the world and stick a flag in. "I claim India for Britain!" They're going "You can't claim us, we live here! Five hundred million of us!" "Do you have a flag …? "No..." "Well, if you don't have a flag, then you can't have a country. Those are the rules... that I just made up!"