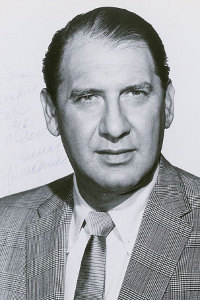 My wife loves to shop at Bloomingdale's. I bring her mail there twice a week.

I don't believe in reincarnation, but what were you when you were alive?

If my mother knew I did this for a living, she'd kill me. She thinks I'm selling dope.

My brother-in-law had to give up his last job because of illness. His boss became sick of him.

I thought talk was cheap until I saw our telephone bill.