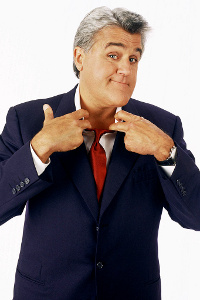 Men are liars. We lie about lying if we have to.

A new study found that people who are depressed have a greater risk of stroke. Well that should cheer them up.

In a speech yesterday John Kerry said that before November he may go to Iraq. Is that a good idea for him to go to Iraq? You thought Bush didn't have a reason to bomb Iraq before.