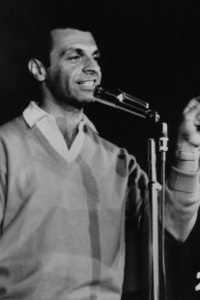 If anybody comes up to you and says, "My kid is a conservative - why is that?" you say, "Remember in the 60′s when we told you if you kept using drugs your kids would be mutants?"

Hillary’s explanation of the Libyan action to Congress was so good, I wonder who explained it to her?

Those who the gods would make rich and famous on TV, they first drive mad.

I don't think crucifixion is the answer. I believe in the resurrection. I like that part of the story.

New book on Malcolm X says we don’t know how he was killed. Want to bring in the FBI. Maybe they were in already.