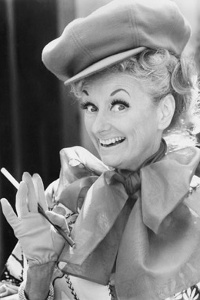 I’ll tell you what I don’t like about Christmas office parties: looking for a new job afterward.

Fang says he eats a lot to settle his nerves. I said, "Have you seen where they’re settling?"

I was sort of tricked into marrying. One night I was out with Fang and a girl said, “You better hand on to him.” I thought I had a prize. I didn’t know she meant that after one drink he falls down.

I’m beginning to have morning sickness. I’m not having a baby, I’m just sick of morning.