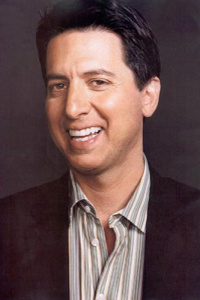 You might think that’s an exaggeration but believe me, if you leave twin two-year-olds alone in your living room, at some point a cow will be airborne.

I'm a little different from the average dude because I'm on high-def TV now.

It is our swan song, and winning kind of symbolizes the closure at the end, and I miss it already. I'm gonna go bawl now.

Without identical twins, you’ll never get to experience entering a hotel room with one of them and watching him run into the full-length mirror because he though he saw his brother.