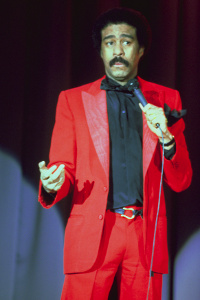 I went to penitentiary one time, not me personally, but me and Gene went there for a movie. "Arizona State Penitentiary" Population: 80 percent black people. But there are no black people in Arizona, they have to bus motherfuckers in!

I remember white dudes used to come down to the whorehouse. “Do you have any girls who cover you with ice cream?... And little boys to lick it off?” He was the mayor.

I became a performer because it was what I enjoyed doing.

Slaves built all this shit down here.. Or carried the shit that built it.. (on New Orleans)