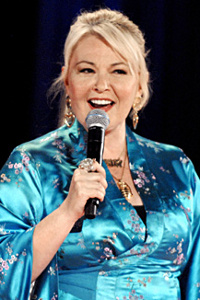 Patriarchy is impotent and qualitatively unable to solve even the most simple problems in the cosmos such as picking up their own socks or placing a carton of milk back in the refrigerator after drinking from it.

TV family sitcoms have always been about fathers who know best and mothers who are so enchanted with everything they do. I wanted to be the first mom to be a mom on TV. I wanted to sent out a message about how us women really feel.

US needs to fix up it's election system so that votes are fairly counted, and the Electoral College is removed.

I will outlaw bullshit. After the passage of this law the patriarchy will inevitably start to crumble as will the concept of war itself which is largely a large load of bullshit.