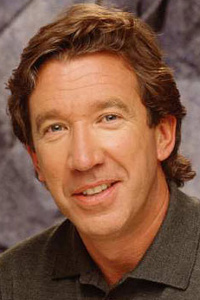 I got myself a snack of low-sodium, low-fat Triscuits. If they were lower in anything else the box would be empty.

I read somewhere that hair grows until you reach 40, then it goes in the opposite direction, into the head, and out the ears, nose and other odd places.

I have a car stereo that will leave messages. It’s got a manual two inches thick. The manual that came with my wife is smaller.

Scientists have estimated that every person on earth has some atoms in their body from every other person who ever existed. Yikes. This means I have atoms in my body from Buddha, Jesus, Lincoln, Geronimo, Hitler, Attila the Hun, Lassie, and Marilyn Monroe. At least now I understand my mood swings.

To get a man’s attention, just stand in front of TV and don’t move.